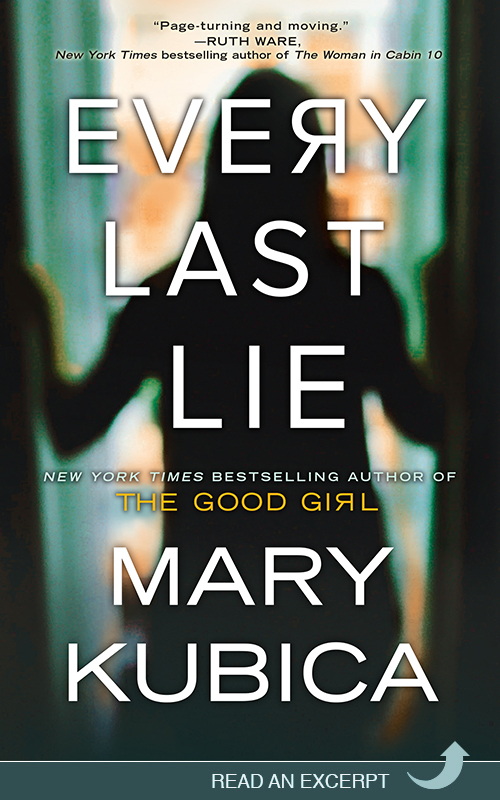 Clara Solberg’s world shatters when her husband and their four-year-old daughter are in a car crash, killing Nick while Maisie is remarkably unharmed. The crash is ruled an accident…until the coming days, when Maisie starts having night terrors that make Clara question what really happened on that fateful afternoon.

Tormented by grief and her obsession that Nick’s death was far more than just an accident, Clara is plunged into a desperate hunt for the truth. Who would have wanted Nick dead? And, more important, why? Clara will stop at nothing to find out—and the truth is only the beginning of this twisted tale of secrets and deceit.

Told in the alternating perspectives of Clara’s investigation and Nick’s last months leading up to the crash, master of suspense Mary Kubica weaves her most chilling thriller to date—one that explores the dark recesses of a mind plagued by grief and shows that some secrets might be better left buried.

Read an excerpt from EVERY LAST LIE

Praise for EVERY LAST LIE

A page-turning whodunit, and a moving account of grief.
~ Ruth Ware, New York Times bestselling author of The Woman in Cabin 10

With Every Last Lie, Mary Kubica spins an utterly mesmerizing tale of marriage and secrets. Haunting, psychologically deft and full of hairpin turns (every one earned), it’ll have you rapt until its final pages, and also richly rewarded by them.
~ Megan Abbott, author of You Will Know Me

[A] chilling psychological thriller… [Kubica] shows herself once again to be a master of suspenseful manipulation.
~ Publishers Weekly

A woman’s husband and 4-year-old daughter get in a car crash. The husband dies, the daughter survives, and it’s ruled an accident. Turns out there might have been something muuuch darker at play. Think: “True Detective” meets “Pretty Girls.” Prepare for plot twists.
~ theSkimm

This chilling thriller is perfect for the upcoming long, hot summer.
~ Redbook

Kubica’s fourth stand-alone is a compelling… portrait of grief and coping chronicled through a wife’s determined investigation of the lies she’s discovered framing her life.
~ Booklist 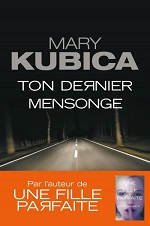 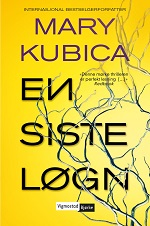 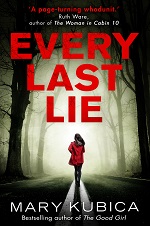 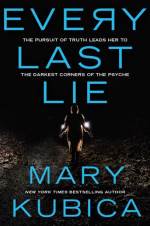 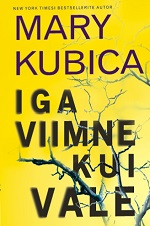 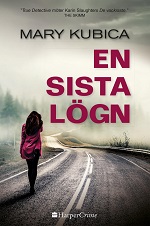 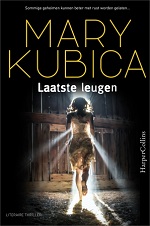 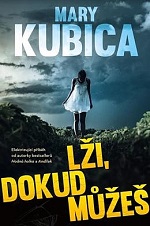 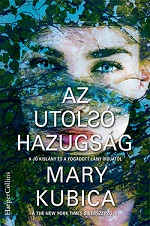 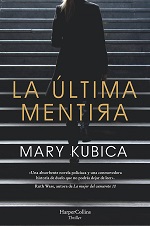