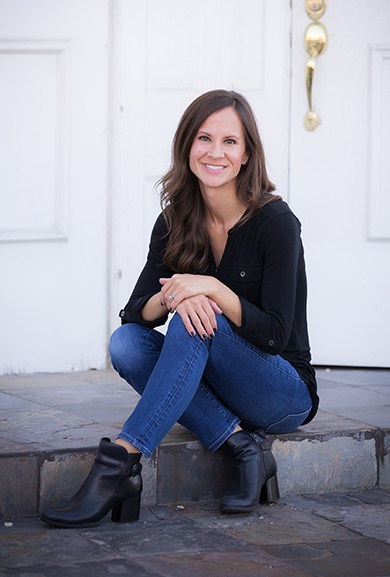 Mary Kubica is the New York Times and USA Today bestselling author of many suspense novels, including THE GOOD GIRL, PRETTY BABY, DON’T YOU CRY, EVERY LAST LIE, WHEN THE LIGHTS GO OUT, THE OTHER MRS. and LOCAL WOMAN MISSING.

A former high school history teacher, Mary holds a Bachelor of Arts degree from Miami University in Oxford, Ohio, in History and American Literature. She lives outside of Chicago with her husband and two children.

Her first novel THE GOOD GIRL was an Indie Next pick in August of 2014, received a Strand Critics Nomination for Best First Novel and was a nominee in the Goodreads Choice Awards in Debut Goodreads Author and in Mystery & Thriller for 2014.

LOCAL WOMAN MISSING was an Indie Next pick in May of 2021, a nominee in the Goodreads Choice Awards in Mystery & Thriller for 2021, and a finalist for an Audie Award.

Mary’s novels have been selected as Amazon Best Books of the Month and have been LibraryReads selections. They’ve been translated into over thirty languages and have sold over two million copies worldwide. She’s been described as “a helluva storyteller,” (Kirkus Reviews) and “a writer of vice-like control,” (Chicago Tribune), and her novels have been praised as “hypnotic” (People) and “thrilling and illuminating” (Los Angeles Times). She is currently working on her next novel.