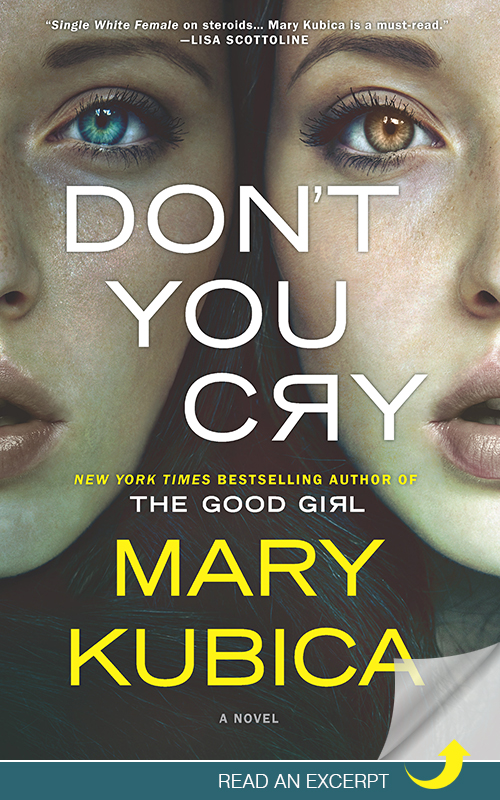 In downtown Chicago, a young woman named Esther Vaughan disappears from her apartment without a trace. A haunting letter addressed to My Dearest is found among her possessions, leaving her friend and roommate Quinn Collins to wonder where Esther is and whether or not she’s the person Quinn thought she knew.

Meanwhile, in a small Michigan harbor town an hour outside Chicago, a mysterious woman appears in the quiet coffee shop where eighteen-year-old Alex Gallo works as a dishwasher. He is immediately drawn to her charm and beauty, but what starts as an innocent crush quickly spirals into something far more dark and sinister than he ever expected.

As Quinn searches for answers about Esther, and Alex is drawn further under the stranger’s spell, master of suspense Mary Kubica takes readers on a taut and twisted thrill ride that builds to a stunning conclusion and shows that no matter how fast and far we run, the past always catches up with us in the end…

Read an excerpt from DON’T YOU CRY

Praise for DON’T YOU CRY

If you haven’t read Mary Kubica yet, you need to start right this minute, with DON’T YOU CRY. This riveting psychological thriller had me turning the pages at warp-speed and kept me rooting for its heroine, the completely relatable Quinn Collins, who sets out to uncover the truth about her seemingly-perfect female roommate after the roommate mysteriously vanishes. The plot twists and turns more than Single White Female on steroids, and both women characters are crafted with emotional intelligence and extraordinary talent. Mary Kubica is a must-read for me, and she will be for you, too.
~ Lisa Scottoline, New York Times bestselling author of Every Fifteen Minutes

Don’t You Cry, an artfully crafted, wickedly smart page-turner about the razor thin line between suspicion and obsession, will keep you glued to its pages–and guessing wrong about who to trust–until its breathless ending.
~ Kimberly McCreight, New York Times bestselling author of Reconstructing Amelia, and Where They Found Her

Following her smash hits The Good Girl and Pretty Baby, the Chicago-based master of thrills concocts the perfect suspense page-turner with a missing woman, a mysterious bombshell, and twists that will make you tweet, “OMG.”
~ Buzzfeed

Imagine your roommate disappears and you start to realize you weren’t as close as you thought you were. As in she might’ve wanted to kill you…. This page turner is “Single White Female” meets “Swimfan”.
~ theSkimm

Mary Kubica has a knack for crafting engrossing psychological thrillers, and Don’t You Cry is no exception.
~ InStyle

Readers take a sinister tour of family and personal dynamics in this tortuous, well-tempered novel of suspense.
~ Bookpage

Don’t You Cry will leave you guessing until the very last page as two strangers’ stories unfold in this riveting tale of deception and passion.
~ PopSugar

Don’t You Cry [is] a suspense-packed novel plumbing the psychology of both narrators, and a book ending with a twist every bit as mind-boggling as the one in The Good Girl.
~ The Huffington Post

Kubica, a writer of vice-like control, keeps the temperature of her prose near freezing.
~ Chicago Tribune

The twists and turns will keep readers guessing right up to the conclusion.
~ Booklist

A master of suspense…Kubica still leads the pack when it comes to her genre.
~ Kirkus Reviews 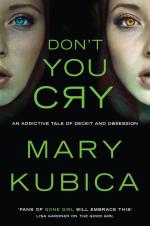 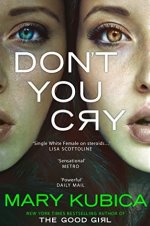 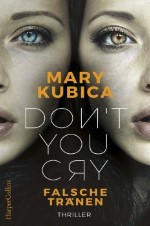 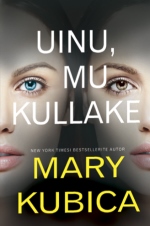 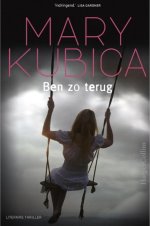 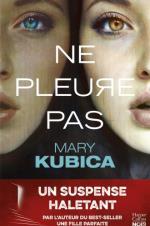 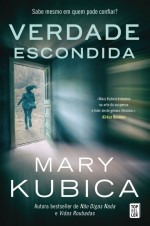 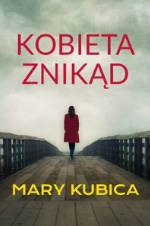 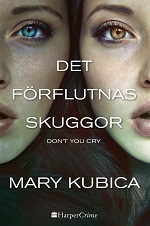 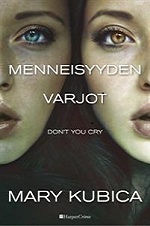 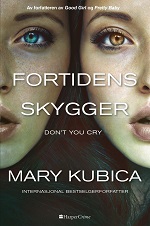 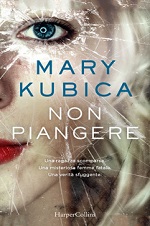 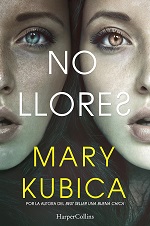 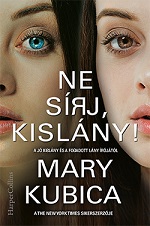 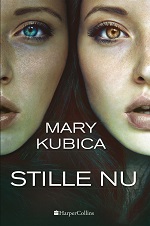 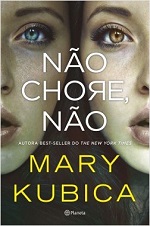 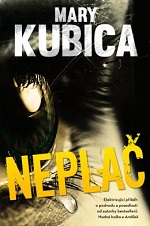 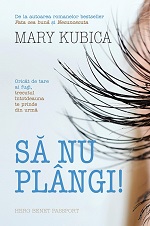 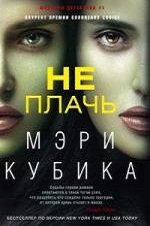