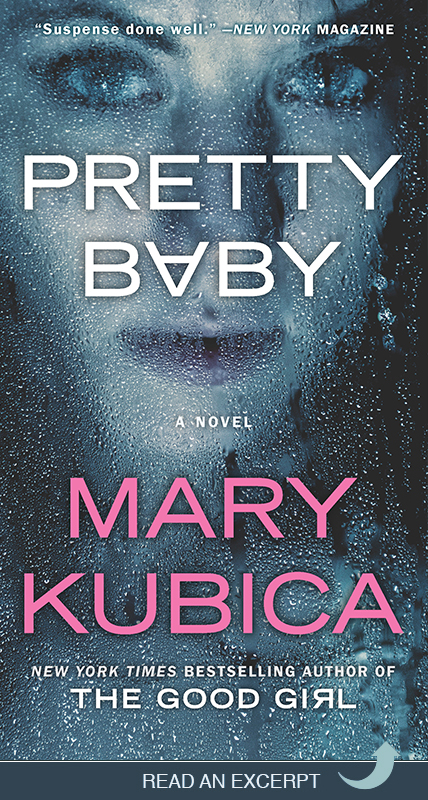 She sees the teenage girl on the train platform, standing in the pouring rain, clutching an infant in her arms. She boards a train and is whisked away. But she can’t get the girl out of her head…

Heidi Wood has always been a charitable woman: she works for a nonprofit, takes in stray cats. Still, her husband and daughter are horrified when Heidi returns home one day with a young woman named Willow and her four-month-old baby in tow. Disheveled and apparently homeless, this girl could be a criminal—or worse. But despite her family’s objections, Heidi invites Willow and the baby to take refuge in their home.

Heidi spends the next few days helping Willow get back on her feet, but as clues into Willow’s past begin to surface, Heidi is forced to decide how far she’s willing to go to help a stranger. What starts as an act of kindness quickly spirals into a story far more twisted than anyone could have anticipated…

Read an excerpt from PRETTY BABY

This book will give insomniacs a compelling reason to sit up all night.
~ Kirkus Reviews (starred review)

Intricately wrought suspense…. This is no familiar game of psychopaths; everyone is deeply flawed but deeply human.
~ Vulture

Thrilling and illuminating…(PRETTY BABY) raises the ante on the genre.
~ L.A. Times

It’s a perfect setup-but the twists you expect aren’t the ones that arrive.
~ NPR

Kubica is back with another psychological thriller that begs you to turn the page.
~ InStyle

From the author of The Good Girl comes another thriller that will keep you from getting things done around the house. Heidi and Chris are a well to do couple raising their daughter Zoe in Chicago.  Their normal domesticity takes a turn when Heidi invites a homeless girl and her infant daughter to live with them. The story is told from varying points of view, Heidi, Chris, and Willow, who doesn’t want to talk about the father of the baby, or the bloodstains on her t-shirt. I greatly enjoyed this smart and modern novel, and I look forward to seeing more from Mary Kubica.
~ Sharon K. Nagel, Boswell Book Company 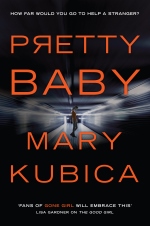 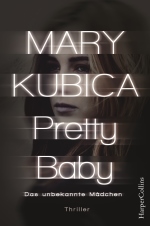 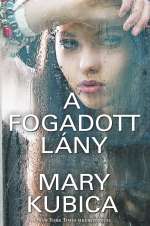 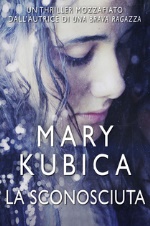 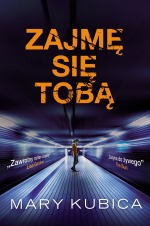 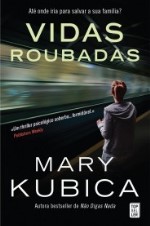 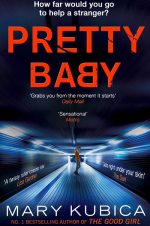 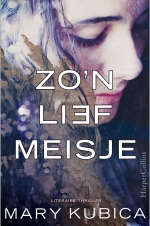 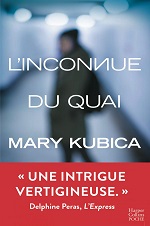 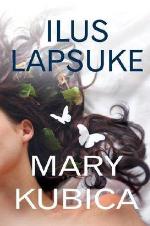 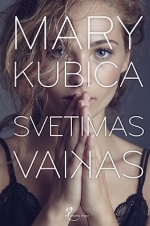 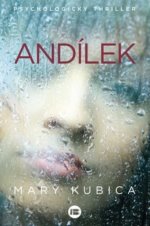 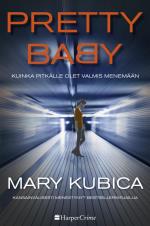 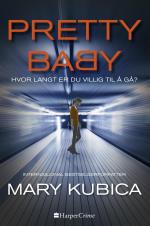 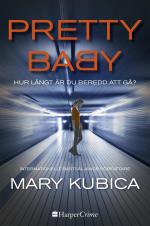 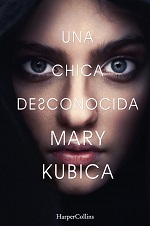 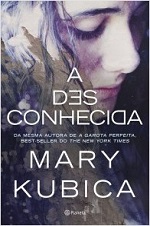 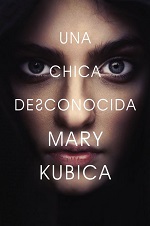 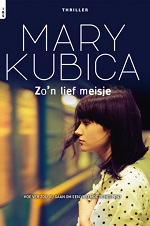 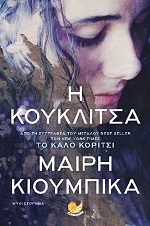 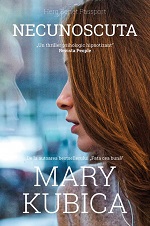 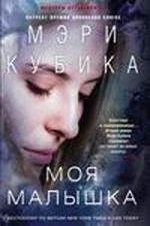 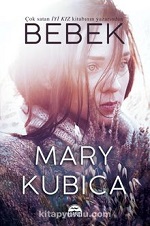 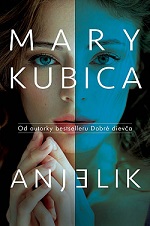