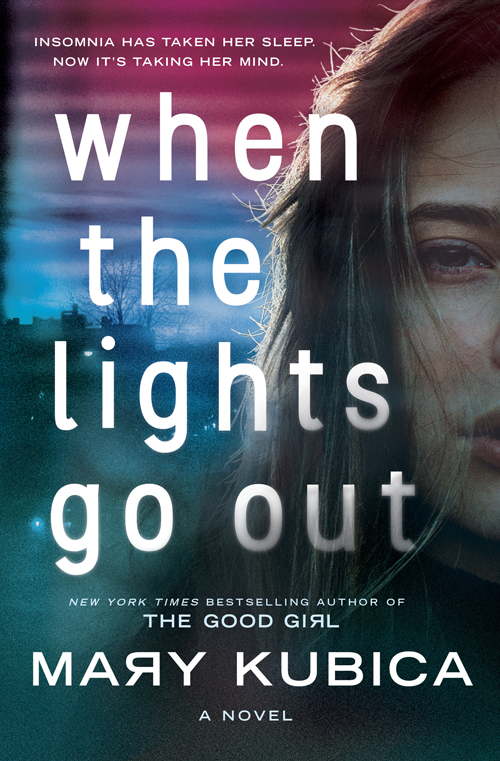 When The Lights Go Out

Mom had two wishes when she died, ones she let slip in the last brief moments of consciousness before she drifted off to sleep, a sleep from which she would never wake up. One, that she be cremated and lobbed from the back end of the Washington Island Ferry and into Death’s Door. And two, that I find myself and figure out who I am. The second hinged on the esoteric and didn’t make obvious sense. I blamed the drugs for it, that and the imminence of death.

I’m nowhere near accomplishing either, though I filled out a college application online. But I have no plans of parting with Mom’s remains anytime soon. She’s the only thing of value I have left.

I haven’t slept in four days, not since some doctor took pity on me and offered me a pill. Three if you count the one where I nearly nodded off at the laundromat waiting for clothes to dry, anesthetized by the sound of sweaters tumbling around a dryer. The effects are obnoxious. I’m tired. I’m grumpy. I can focus on nothing and my reaction time is slow. I’ve lost the ability to think.

Yesterday, a package arrived from UPS and the driver asked me to sign for it. He stood before me, shoving a pen and a slip of paper up under my nose and I could only stare, unable to put two and two together. He said it again. Can you sign for it? He forced the pen into my hand. He pointed at the signature line. For a third time, he asked me to sign.

And even then I scribbled with the cap still on the pen. The man had to snatch it from my hand and uncap it.

I’m pretty sure I’ve begun to see things too. Things that might not be real, that might not be there. A millipede dashing across the tabletop, an ant on the kitchen floor. Sudden movements, immediate and quick, but the minute I turn, they’re gone.

I keep track of the sleepless nights in the notched lines beneath my eyes, like the annual rings of a tree. One wrinkle for each night that I don’t sleep. I stare at myself in the mirror each day, counting them all. This morning there were four. The surface effects of insomnia are even worse than what’s going on on the inside. My eyes are red and swollen. My eyelids droop. Overnight, wrinkles appear by the masses, while I lie in bed counting sheep. I could go to the clinic and request something else to help me sleep. Some more of the clonazepam. But with the pills in my system, I slept right on through Mom’s death. I don’t want to think about what else I’d miss.

At McDonald’s, I’m asked if I want ketchup with my fries, but I can only stare at the worker dumbly because what I heard was, It’s messed up when boats capsize, and I nod lamely because it is disastrous and sad, and yet so out of left field I can’t respond with words.

It’s only when he drops a stack of ketchup packets on my tray that my brain makes the translation, too late it seems because I hate ketchup. I dump them on the table when I go, the mother lode for someone who likes it. On the way out the door I trip, because coordination is also effected by a lack of sleep.

Two hours ago I dragged my heavy body from bed after another sleepless night, and now I stand in the center of Mom and my house, deciding which of our belongings to take and which to leave. I can’t stand to stay here much longer, a decision I’ve come to quickly over the last four days. I’ve spoken to a realtor already, figured out next steps. First I’m to pack up what I want to keep, and then everything else will be sold in an estate sale before some junk removal service tosses the rest of our stuff in the trash.

Then some other family will move into the only home I’ve ever known.

I’m eyeing the sofa, wondering if I should take it or leave it, when the phone rings. “Hello?” I ask.

A voice on the other end informs me that she’s calling from the financial aid office at the college. “There’s a problem with your application,” she says to me.

“What problem?” I ask the woman on the phone, afraid I’m about to be cited for tax evasion. It’s a likely possibility; I’d left blank every question on the FAFSA form that asked about adjusted gross income and tax returns. I might have lied on the application too. There was a question that asked if both of my parents were deceased. I said yes to that, though I don’t know if it’s true.
Is my father dead?

On the other end of the line, the woman asks me to verify my social security number for her and I do. “That’s what I have,” she says, and I ask, “Then what’s the problem? Has my application been denied?” My heart sinks. How can that be? It’s only a community college. It’s not like I registered for Yale or Harvard.

“I’m sure it’s just a weird mix-up with vital statistics,” she says.

“What mix-up?” I ask, feeling relieved for a mix-up as opposed to a denied application. A mix-up can be fixed.

And then she laughs as if somehow or other this is funny.